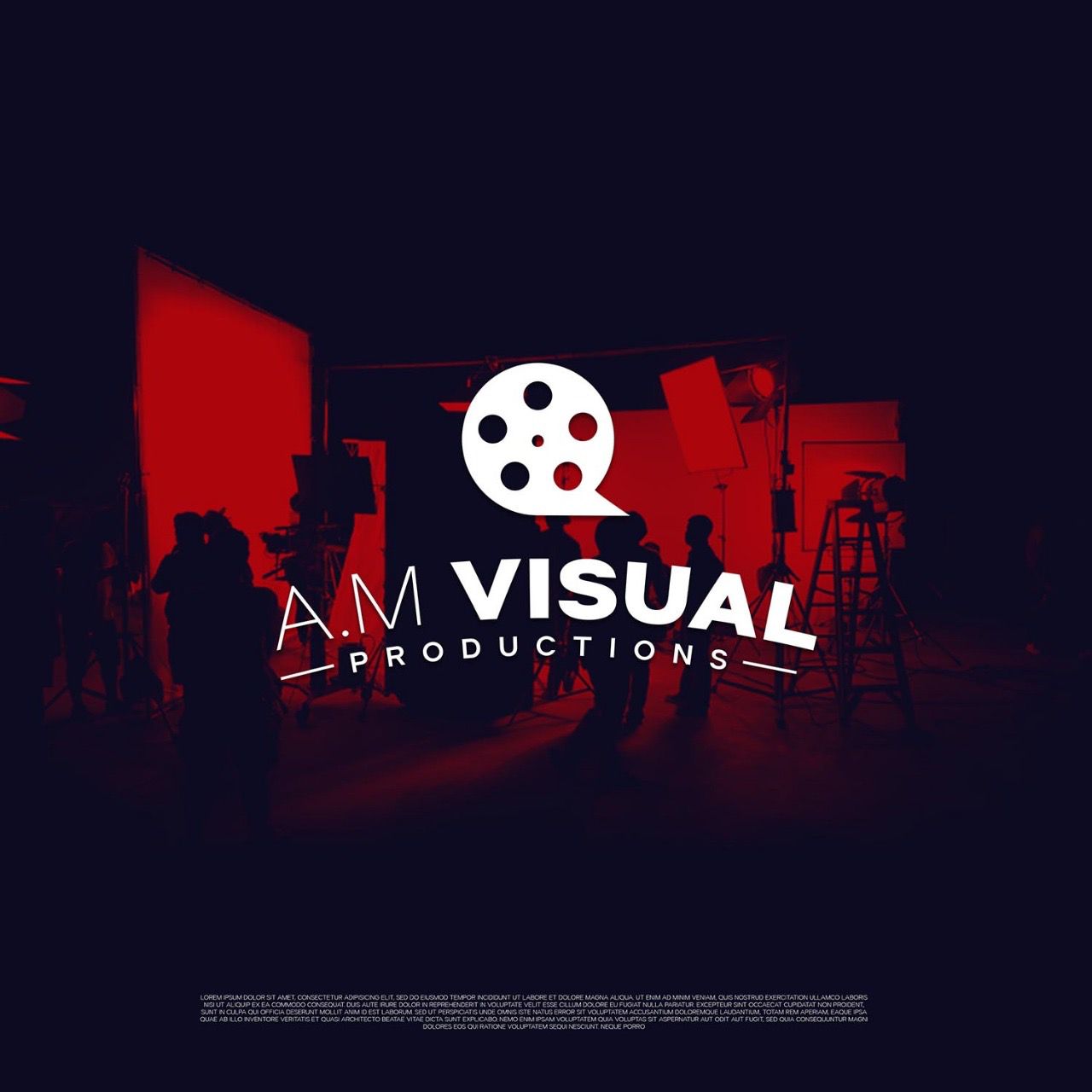 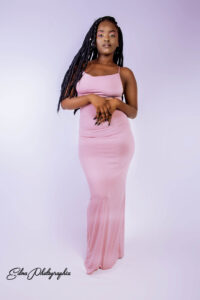 (Ornela mafana ufuno keke is a Zambian female based in the capital city of Zambia “lusaka”, she grew up in a family of seven children. She’s the fourth child in the family, Ornela has 3 elder brothers and 3 younger sisters, her mother is originally from Congo DRC and her dad is Zambian. She was born in the year 1996 on the 2nd of November.
At a young age ornela discovered her talents of dancing and acting because she used to go at a convent school where they encouraged them to do more of drama and poetry. Her father was also one of the reasons to how she discovered dancing because he loved to dance and was a great dancer. Ornela had the ability to amuse people when ever she would dance outside or at school parties that all the teachers and parents loved her.
As she was growing up her teachers would always pick her to song lead her friends or to participate in school drama clubs because they could see her talents. After completing high school ornela wrote a song which she released in 2017 few days after her birthday featuring a famous music producer in her country called big bizzy.
Ornela says her dancing gave her the lead to being a TV presenter because the first interview she went cause of her dancing,the courage and attitude she had made the producer of the same show hire her as a host on the same show that is how she became a TV presenter. She is a multi talented lady that she jumps at every opportunity she gets to showcase herself, dancing, modeling, acting hosting and she loves traveling that she pursues a course as cabin crew (air hostess).
Ornela can be reached on Instagram as “Ornelamafana”.